Good Morning, Bluesologists! It’s Tuesday Bluesday and it’s once again time for our extended blues playlist. We run this once a month. We also feature the second airing of our Album of The Week today.

7:00 p.m. Album of The Week: Angel Dream by Tom Petty & The Heartbreakers

The second airing of the reimagined soundtrack from She’s The One is upon us. It includes four new never-before-released songs, including a great studio version of J.J. Cale’s Thirteen Days and an extended version of Supernatural Radio.

Tuesday Bluesday is always a great day to tune in #BecomeUngovernable Radio. We surely are outside the system on all fronts. Your revolutionary spirit is well served here. We do not purchase music from either Amazon or Apple, we do not accept advertising of any kind, we do not ask you for a “subscription” and we do not require any personal information. We require that you have a set of ears. That’s it. And a browser and free tab. 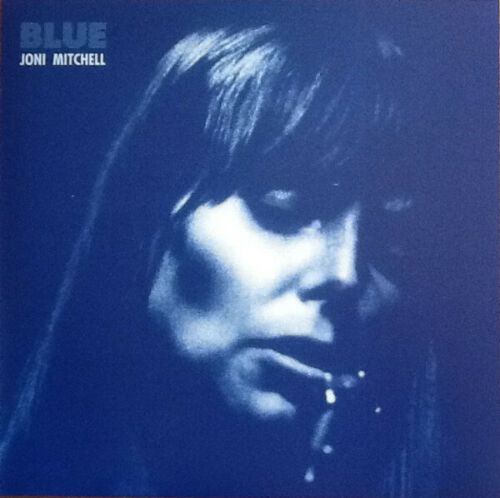