Good Morning, Classic Rockers! Today’s programming is what it usually is on Sunday, our new Album of The Week and an EP, this time from across the pond, and the rest wide Open Stream!

Bonnie Raitt’s first new album in six years was released just two days ago, and we have it here for you today! There’s really no need for me to go into great detail here about what a great talent she is. You’ve heard me go on about her before. Instead, I just leave you with the New York Times review of the album. It’s the fourth review I’ve read over the past few days. Not one of them is in the negative category.

We’re back again this month with The British Invasion and beyond, from The Beatles to Queen. It’s music from across the pond. They inspired us and we inspired them. That’s the way music works, people. You will hear The Beatles, The Who, The Zombies, The Hollies, Petula Clark, Dusty Springfield, Small Faces, Led Zeppelin, The Kinks, Queen, The Dave Clark Five, The Bee Gees, the Moody Blues, Rod Stewart, George Harrison, Them, Herman’s Hermits, Gerry & The Pacemakers, Badfinger, The Yardbirds, Traffic, Elton John, Lulu, Pink Floyd, The Animals, Manfred Mann’s Earth Band, the Spencer Davis Group and more!

Tune us in, gang. It’s Sunday, a total day of rest here. Unless, of course, you’re me. Then you get to keep going here in The Mermaid Lounge. But it’s all fun stuff today. No retail hell in sight for the next 48 hours. 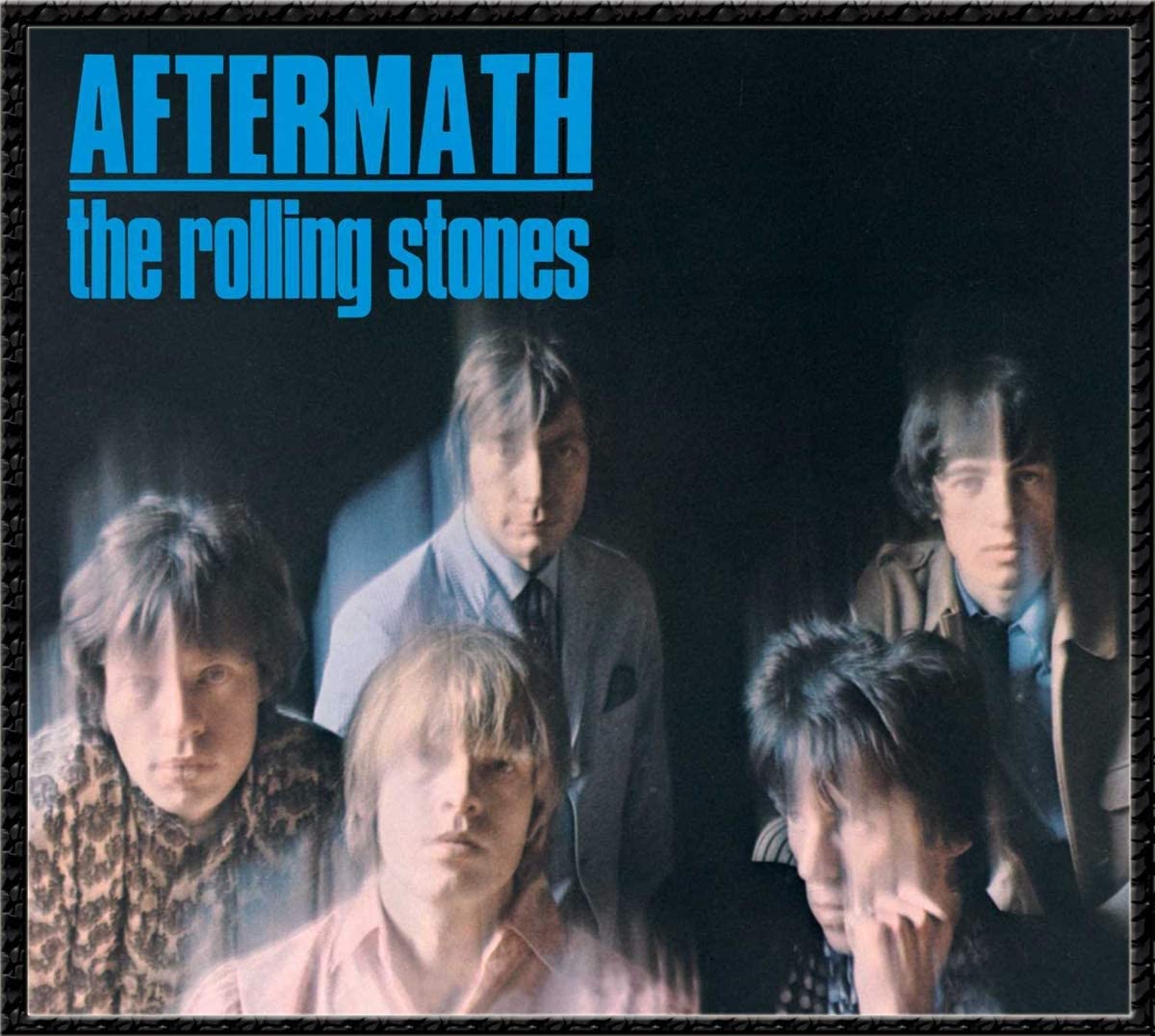