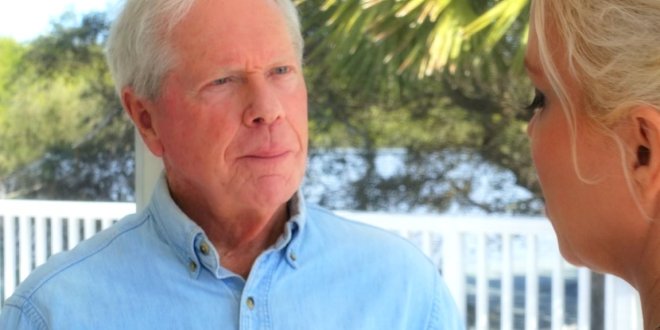 Good Morning. Here’s a quick rundown on our special programming for Tuesday, July 9. Songs included on playlists can be found on the Playlists page.

9:00 a.m.   Selections From the Concert for George, Royal Albert Hall

On the one year anniversary of George Harrison’s untimely death, his musical friends got together in Royal Albert Hall in London. The result was amazing.

From the Hollies, to The Beatles, to Dusty Springfield, our musical world changed radically in the sixties, and it all started with “the British invasion.” Take a musical trip back in time with us.

4:00 p.m.   Dr. Paul Craig Roberts on The New Enslavement of the Working Class

Like Chris Hedges and George Galloway, we expect Dr. Roberts to be a fixture on this station. He is an important voice in our movement, and this is a great jumping off point.

In an interview from April this year, Deb Della Piana speaks with Nick Grecoll and GM Schauer about exactly what it means to become ungovernable.

Please note that our server will be taken down at 10: 00 p.m. EST on Tuesday night for planned maintenance. 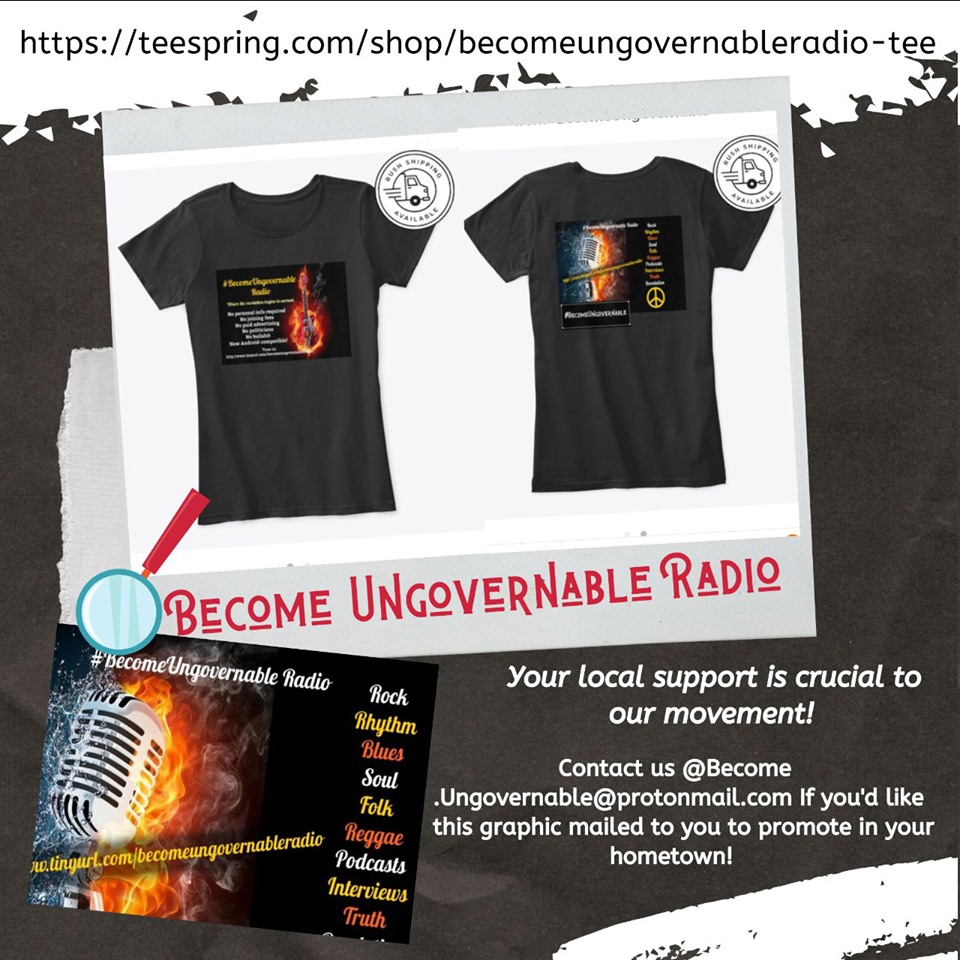 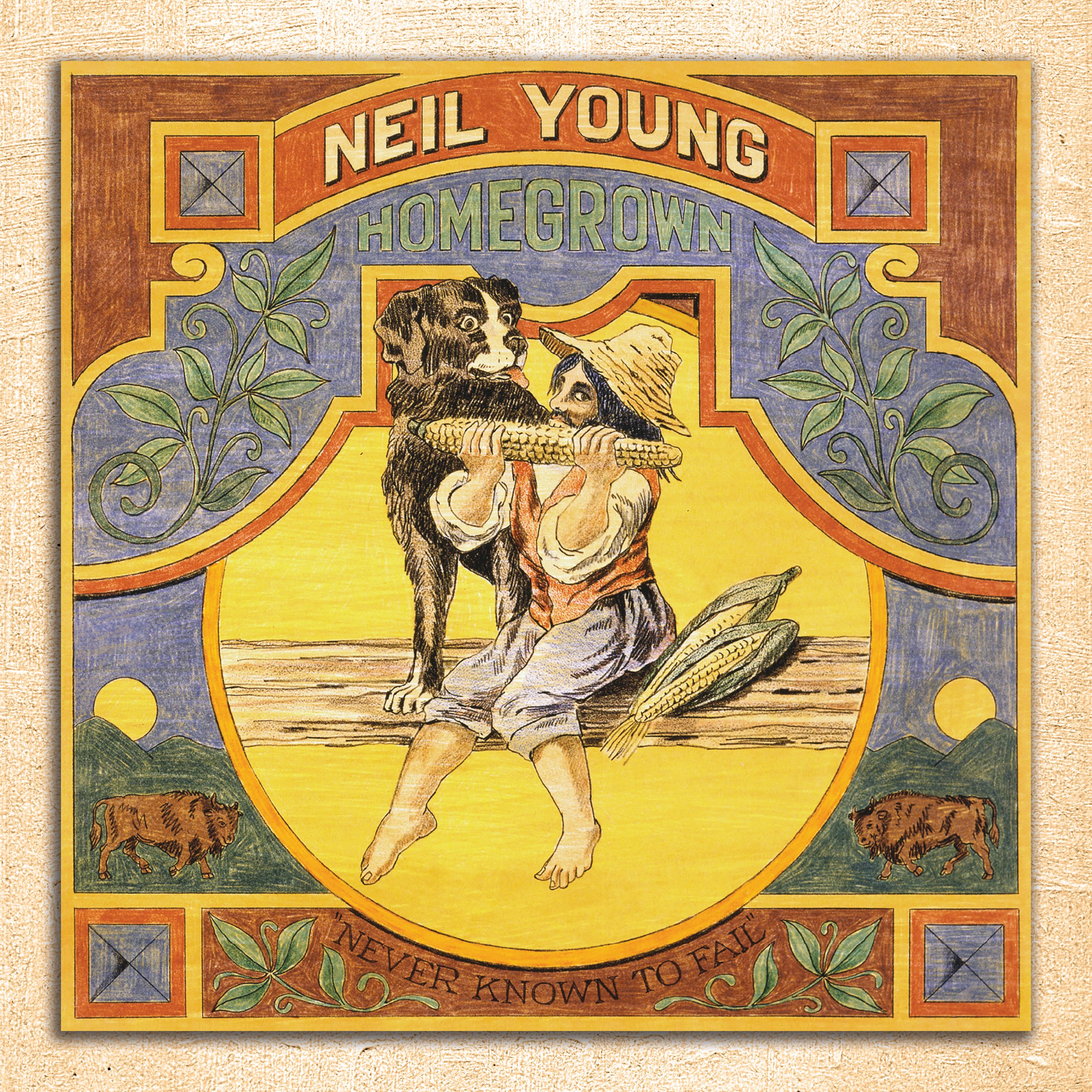 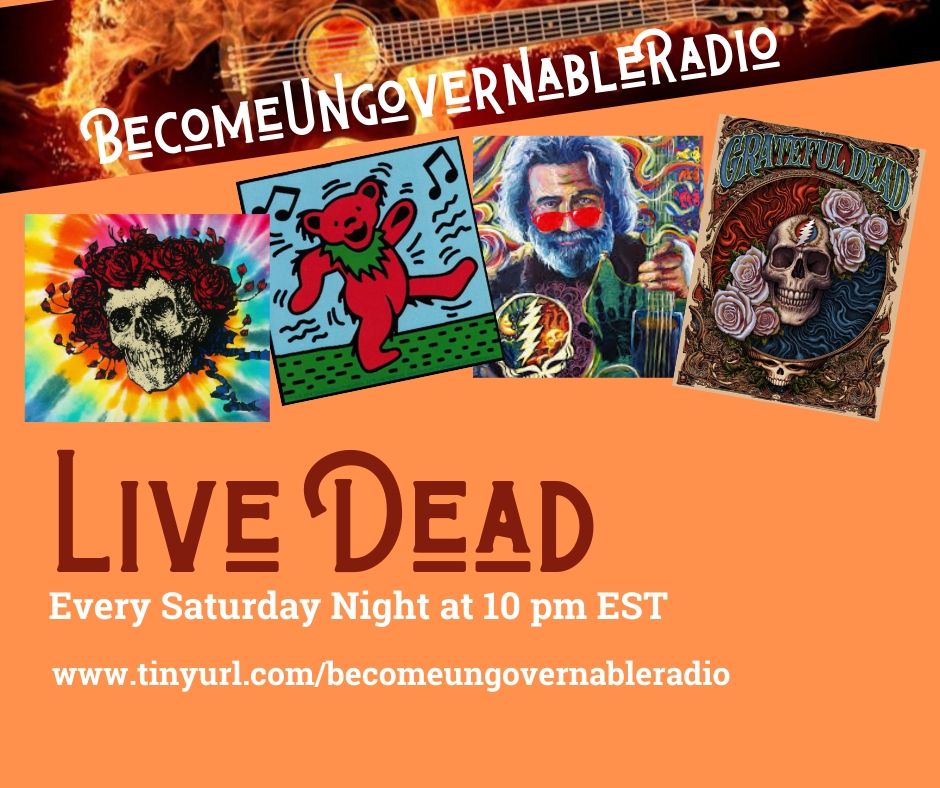 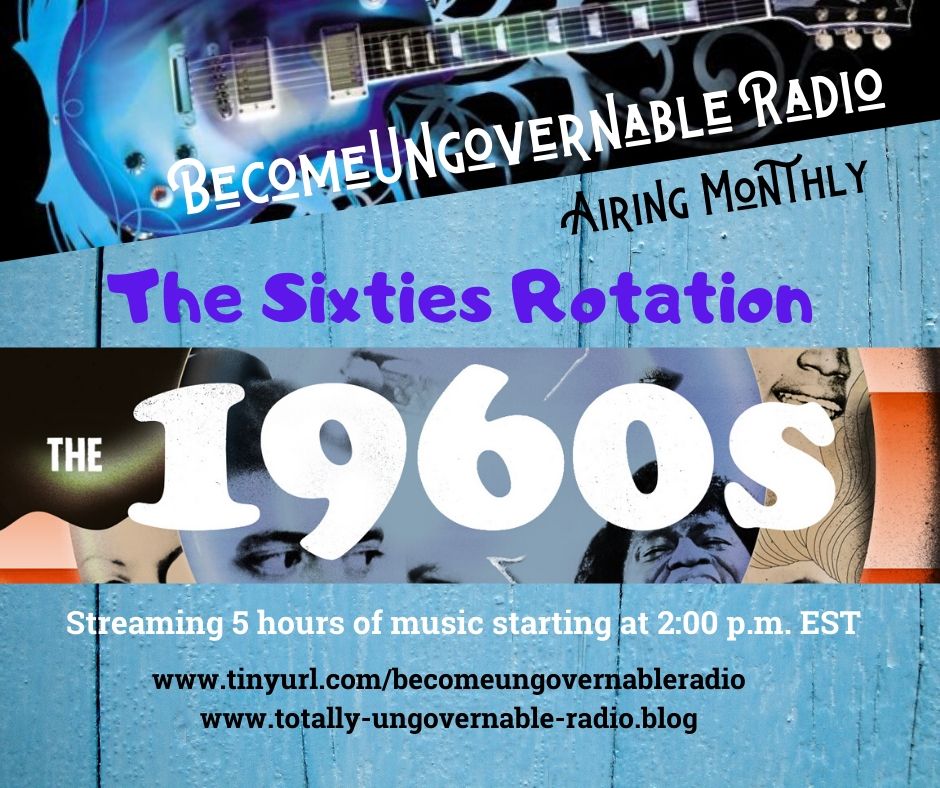 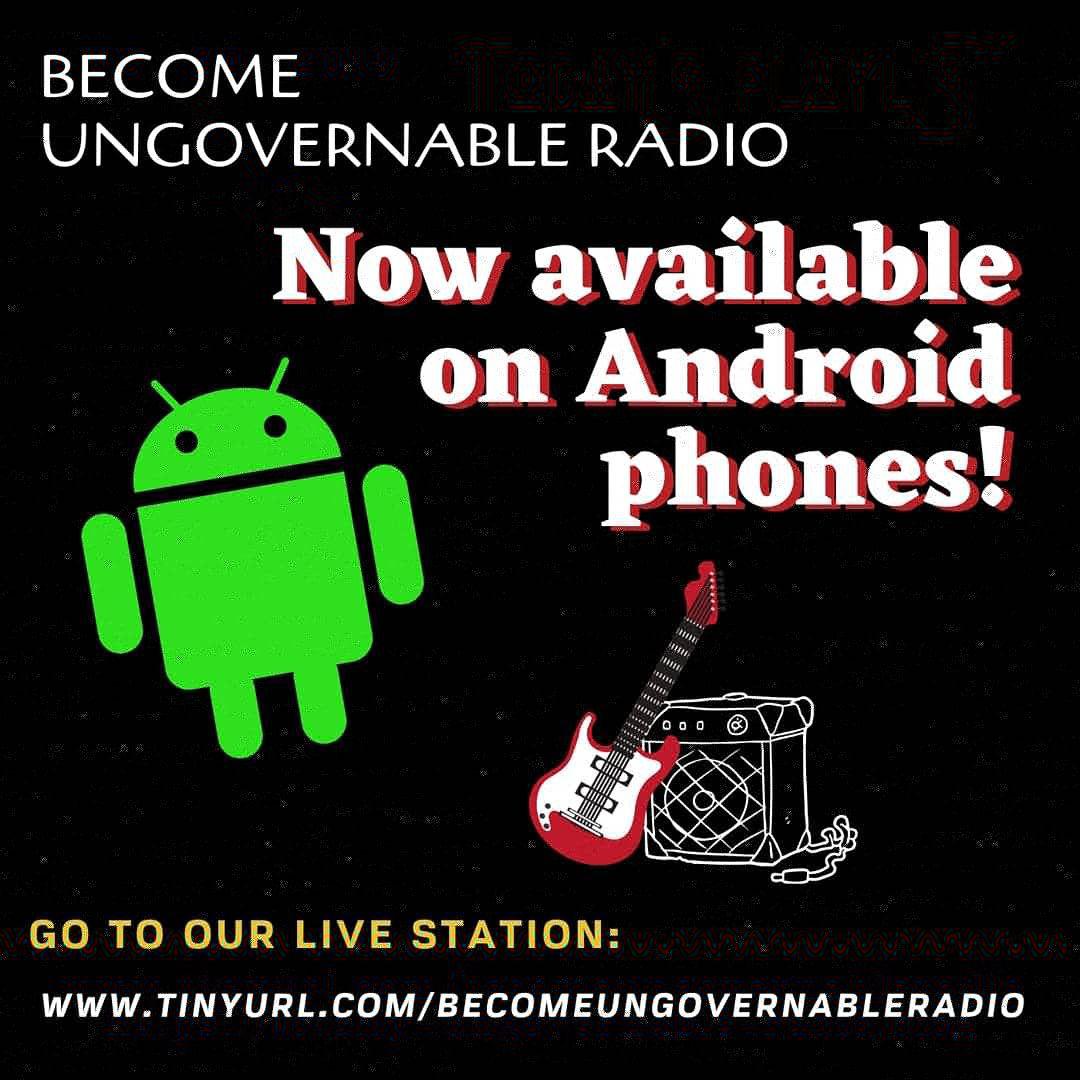 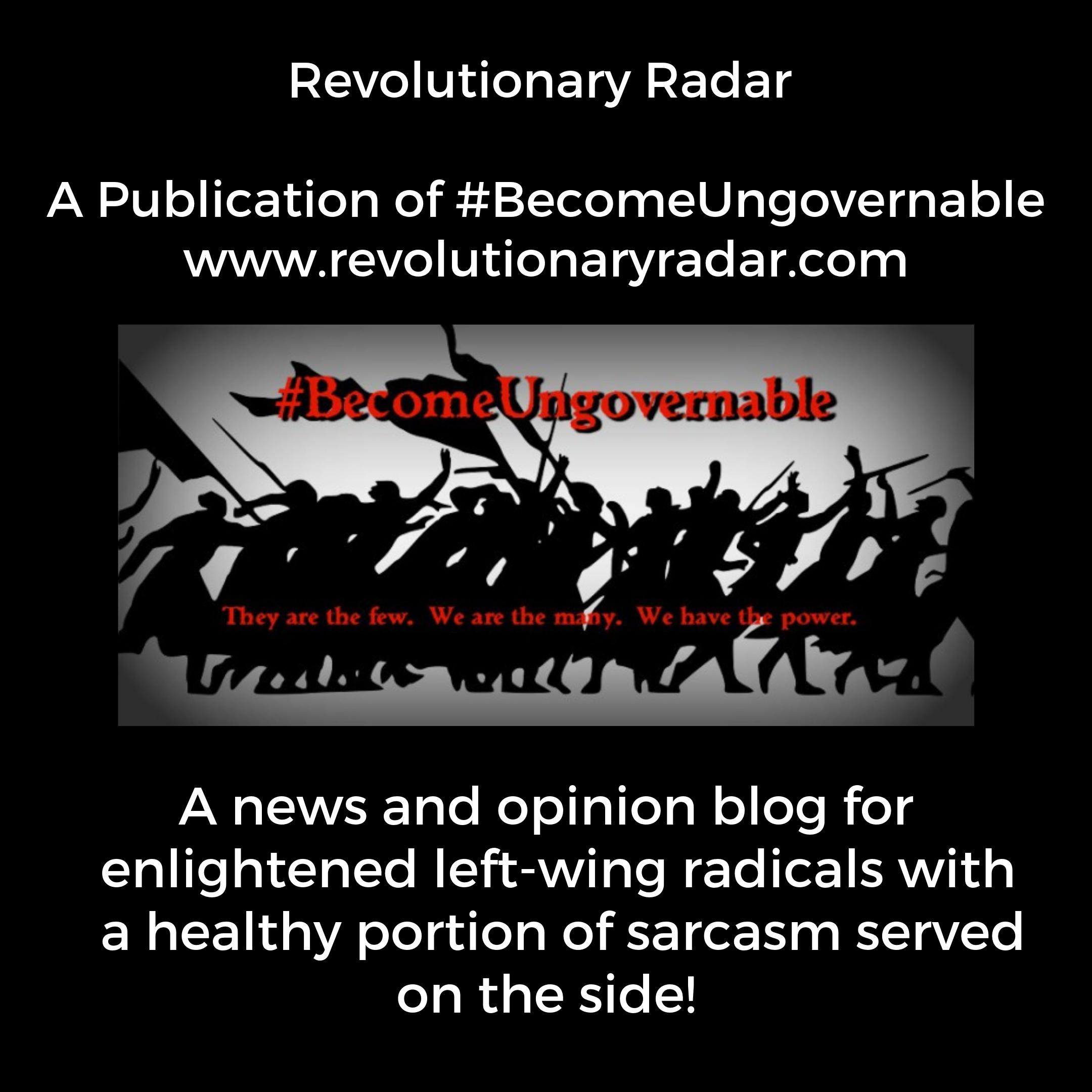