Good Morning, Ungovernables! Welcome to this totally fabulous Sunday of programming! Check those times! Nothing is as it was today!

The multi-faceted release engineered by Tom Petty’s family and his bandmates, Benmont Tench and Mike Campbell, was released for holiday time 2018. An American Treasure includes alternate versions of Petty standards, unheard live versions of Heartbreakers’ songs, and several never-before-released songs that make you wonder why they weren’t released. Pay particular attention to Lonesome Dave which, as it turns out, is not only my favorite of the unreleased tracks, but is also Mike Campbell’s. Thank Buddha this guy was a work-a-holic.

Band On The Run was the third studio album released by Paul McCartney & Wings, and was McCartney’s fifth album since leaving the band known as The Beatles. There is no question that it is a tour de force and, given the circumstances surrounding the way it was recorded, that is a miracle.

The Sixties becomes part of our regular rotation today, gettng air time once in the middle of every month. By the time next month rolls around, we’ll have two rotating lists.

Get on board with #BecomeUngovernable Radio. No fees. No information required.

One thought on “An American Treasure, Our New Album of The Week, and The Sixties Becomes Standard Fare, Sunday, February 16, 2020”

Warren Zevon is Part of Our Regular Rotation 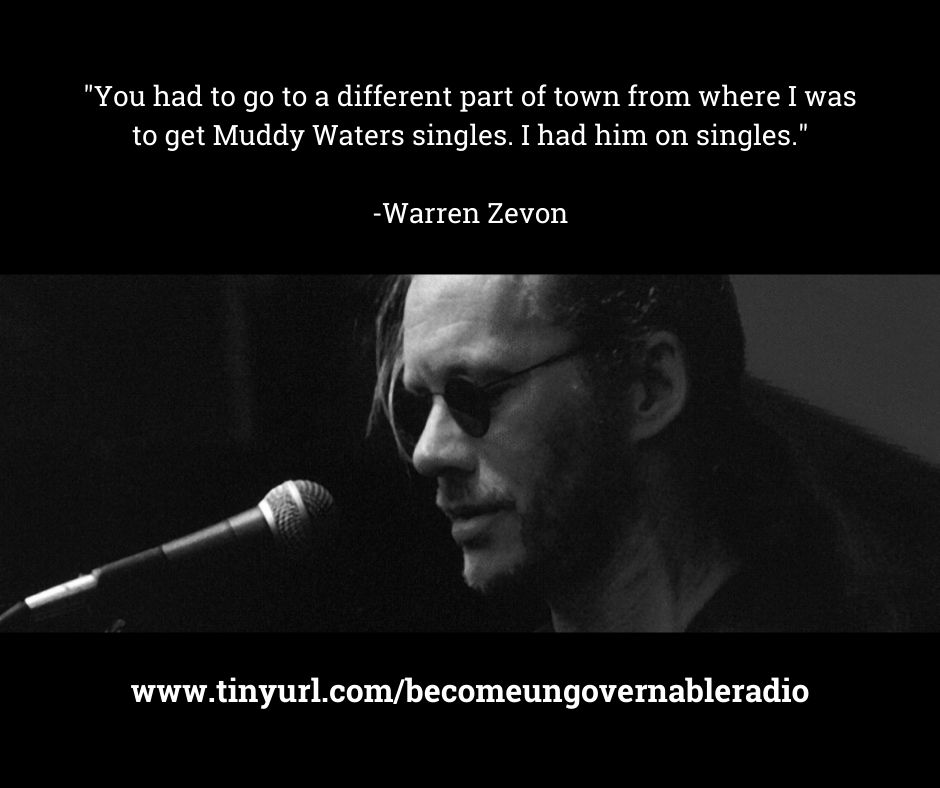