Good Morning, Ungovernables! It’s a very special new Album of the Week that starts today! It begins our Summer of Love experience here in The Mermaid Lounge!

From now until the end of the  month, we’ll be celebrating the most important cultural aspect of the Summer of Love, the music. It begins today with our Album of the Week!

George Harrison leads an improptu band of hippies through Golden Gate Park during the summer of 1967.

Here’s your Summer of Love line-up!

The U.S. release of this groundbreaking Hendrix album came on August 23, 1967, right in the thick of the Summer of Love, and it met with both critical and commercial success from the start. To this date, it is considered one of the most powerful debuts in rock music history, and signaled a new direction in psychedelic music.

Another amazing musical experience that began in the sixties and continued on: The Laurel Canyon experience with The Byrds, The Mamas & The Papas, The Beach Boys, and The Buffalo Springfield, for starters. You will hear them and many others if you tune in at 3:00 p.m.

Although this was released by the Beach Boys in 2011, it chronicles the original plans for the Smile album, the Beach Boys planned successor to the Pet Sounds album. Though the original album was abandoned and remains unfinished, the first 19 tracks of The Smile Sessions approximate what it might have sounded like. 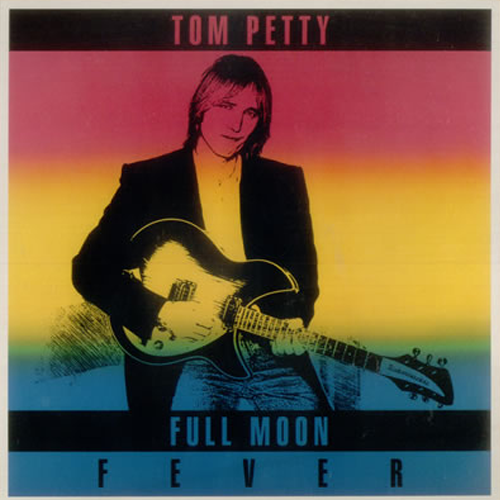