Happy Tuesday, Bluesologists! We’ve got a couple of ‘live’ blues entries today sandwiched around our Album of The Week. Check it out below!

The original members of The Blues Project reunited as part of the Schaefer Music Festival in Central Park in 1973 and we’ve got their live performance here for you today. The Schaefer Music Festival was a “thing” back in the day. I believe they had their name on the Bicentennial Concert (Elton John, Fleetwood Mac, among others) here back in 1976 also. That one was held at…wait for it…Schaefer Stadium in Foxboro, Massachusetts. Just a bit of non-essential music history.

3:00 p.m. Album of The Week: Magical Mystery Tour by The Beatles

An EP in the UK, but a full-blown album here in the U.S. as Capitol Records added their five hit releases from 1967 to create an album of timeless music. If you want to know what five tunes were added, take a look at Sunday’s blog entry, or click on the album image in the right-hand sidebar for all the details on the album!

The Stones and Muddy Waters join forces to bring you some great blues classics, like Baby Please Don’t Go, Got My Mojo Workin’, Hoochie Coochie Man and more live from The Checkerboard Lounge. You can get all the details right here about who played in the band, and who sat in, and other songs in their set.

We’re up and running this morning and have some new locations to report, like Indonesia, Iceland, and Finland to go along with Germany, Norway, Spain, Portugal, Italy, Greece, Russian Federation, the UK, Ireland, and Texas. Yes. Texas. Join the party. 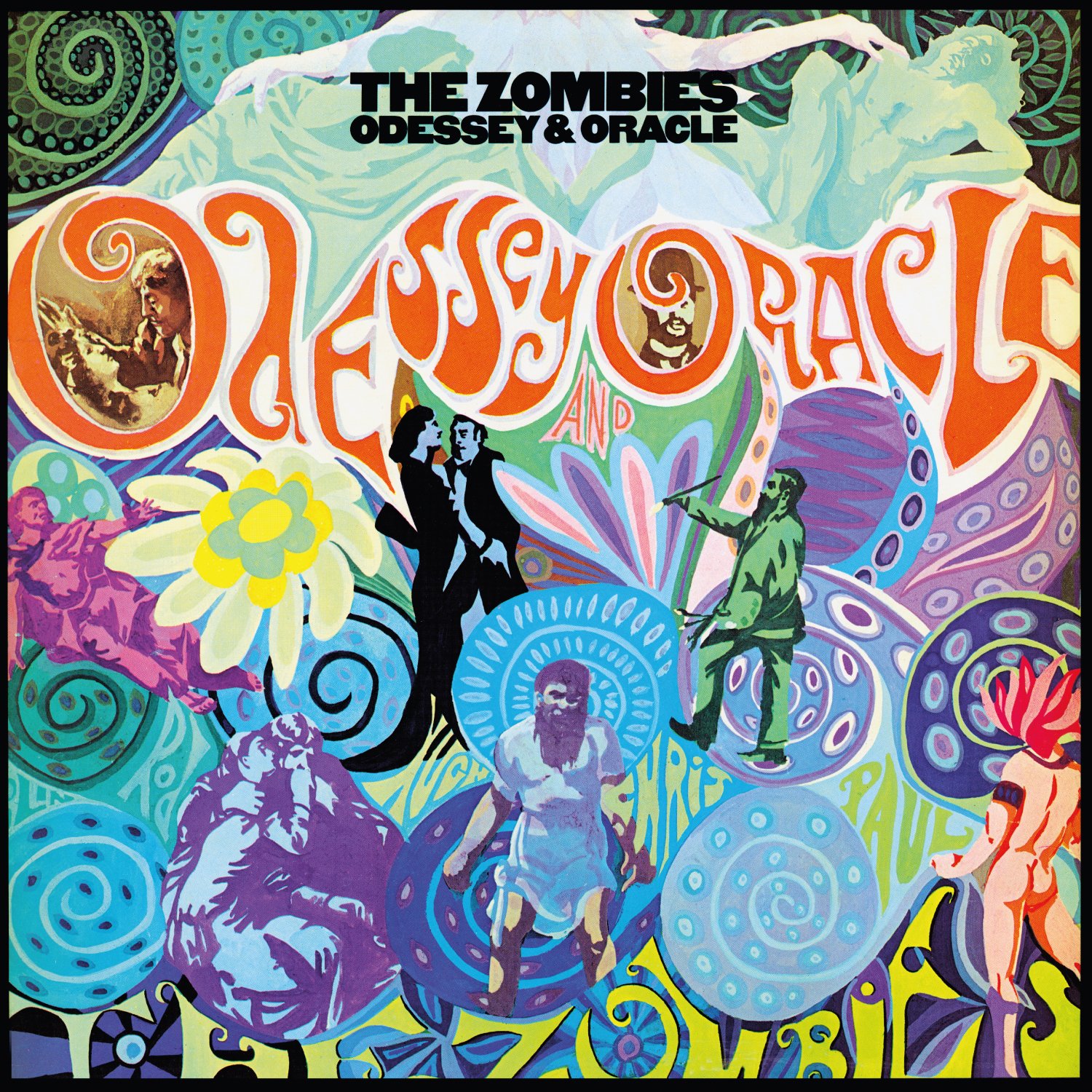