Good Morning, Bluesologists! Here we are on another Tuesday Bluesday in The Mermaid Lounge, and we’ve got some great stuff on tap for today as you can see.

Although many have not heard of Tracy Nelson, she’s been around for quite some time. Since her career started, she has recorded more than 20 albums. Her first album, Deep Are The Roots, was an acoustic blues album recorded in Chicago and released in 1965. While in Chicago she met and learned from many blues icons, including Muddy Waters, Howlin’ Wolf, and Otis Spann. She also fronted a band called Mother Earth which shared the Fillmore concert stage with The Grateful Dead, Jefferson Airplane, Janis Joplin and Jimi Hendrix. Her signature song, Down So Low, was written and recorded by Nelson around the Mother Earth time, but has also been covered by Linda Ronstadt, Maria Mudaur, Ellen McIlwaine, and Etta James. Tune this woman in.

3:00 p.m. Album of The Week: The Gilded Palace of Sin by The Flying Burrito Brothers

Our second airing of this breakthrough country-rock album is here. Get it while it’s hot.

It’s an all-girl Tuesday Bluesday as we bring you a live bootleg performance of Janis with The Kozmic Blues Band live from The Netherlands. I was multi-tasking as I wrote today’s blog entry and I came across this article about Janis Joplin. I found it quite perceptive and thought I’d share it with you.

Well, gang, what can I say? We’re free. Totally. No hidden shit. Nothing that we sneak in. We don’t ask for a “subscription” or a credit card to listen. We don’t flood the airwaves with commercial advertising. And we don’t offer you DJ’s who talk too much. All we have to offer is music. Isn’t that enough?

Good Morning, Fillmorians! We continue our celebration of Bill Graham’s magical musical vision today on our way to July 4th. We’ve got quite the line-up for you all today!

By all standards, the Heartbreakers’ 20-show residency at The Fillmore West in 1997 is the stuff musical legends are made of. You can read about it here in an article written after Petty’s untimely death in 2017. This is the first time we’ve aired the amazing three hours of music that came from that residency. It covers not only the Heartbreakers’ own hits, but also some great covers from the artists who inspired them.

We hear that the Petty estate and his bandmates are working on their own multi-album effort somewhere down the road that will include the special guests who came up on stage to sing with them. We loo forward to that as well.

Janis was no stranger to The Fillmore East and West. This particular performance was during Janis’ transitional period. She had left Big Brother & The Holding Company and moved on with the Komic Blues Band. The only hold-over from Big Brother was guitarist Sam Andrew. The goal of the band was to play more R & B and soul music than the hard rock she was known for. Admittedly, the band’s performance got mixed reviews, but there was absolutely no denying Janis Joplin’s on-stage charisma and performance.

Hot Tuna rose out of the ashes of Jefferson Airplane, a collaboration between Jorma Kaukonen and Jack Casady, that played mostly blues-rock and Americana music. Although members have come and gone over the years, including Grace Slick herself, the band largely remained their baby.

We hope you’ll join us as much as you can today to celebrate the Fillmore. In between all this great stuff, we’ll have our usual open stream. We’re free 24/7 and remain committed to music as opposed to profit.

Good Morning, Bluesologists! It’s another Tuesday Bluesday in The Mermaid Lounge, and we’ve got a bit of the blues lined up for you today starting with Janis.

Doesn’t matter if she was solo, with Big Brother & The Holding Company or The Kozmic Blues Band, Janis Joplin gave us some seriously great blues-rock. She was a force of nature who burned bright, and was gone before we knew it.

Funny thing here, Maria Muldaur has a varied musical history, starting out in the folk houses of Greenwich Village, but she is also known as a pretty solid blues singer as well. On this particular album, she does a great job (and a bit bluesy at that) on the love songs of Bob Dylan (yes, he was not just about protest and social issues).

The master of the blues with his girl Lucille will pay us a visit as our final musical programming of the day. It’s a great way to close out Tuesday Bluesday.

Tune us in folks! Today we welcome listeners from Estonia, so what the hell are you all waiting for?

Good Morning, Music Lovers! It’s another Tuesday Bluesday in The Mermaid Lounge, and we’ve got a great line-up!

This was recorded over two nights on part of Dylan’s True Confessions tour. Tom Petty credits Dylan with teaching The Heartbreakers the importance of spontaneity on stage. These two guys were just great together. It’s amazing how many people Tom Petty was able to mesh with musically. That’s the sign of an artist comfortable in his own skin.

3:00 p.m. Album of The Week: Waiting For Columbus by Little Feat

Again, some of the best live music ever pressed onto vinyl. Little Feat defied definition. And I will say it again: They are the most underrated band in rock music history.

So now we get to the inevitable question: What is wrong with people who do not like great free music, with no credit card or personal information required, no commercials, no endless boring plastic DJ chatter, and running 24/7. I don’t pretend to know what you’d call that illness. 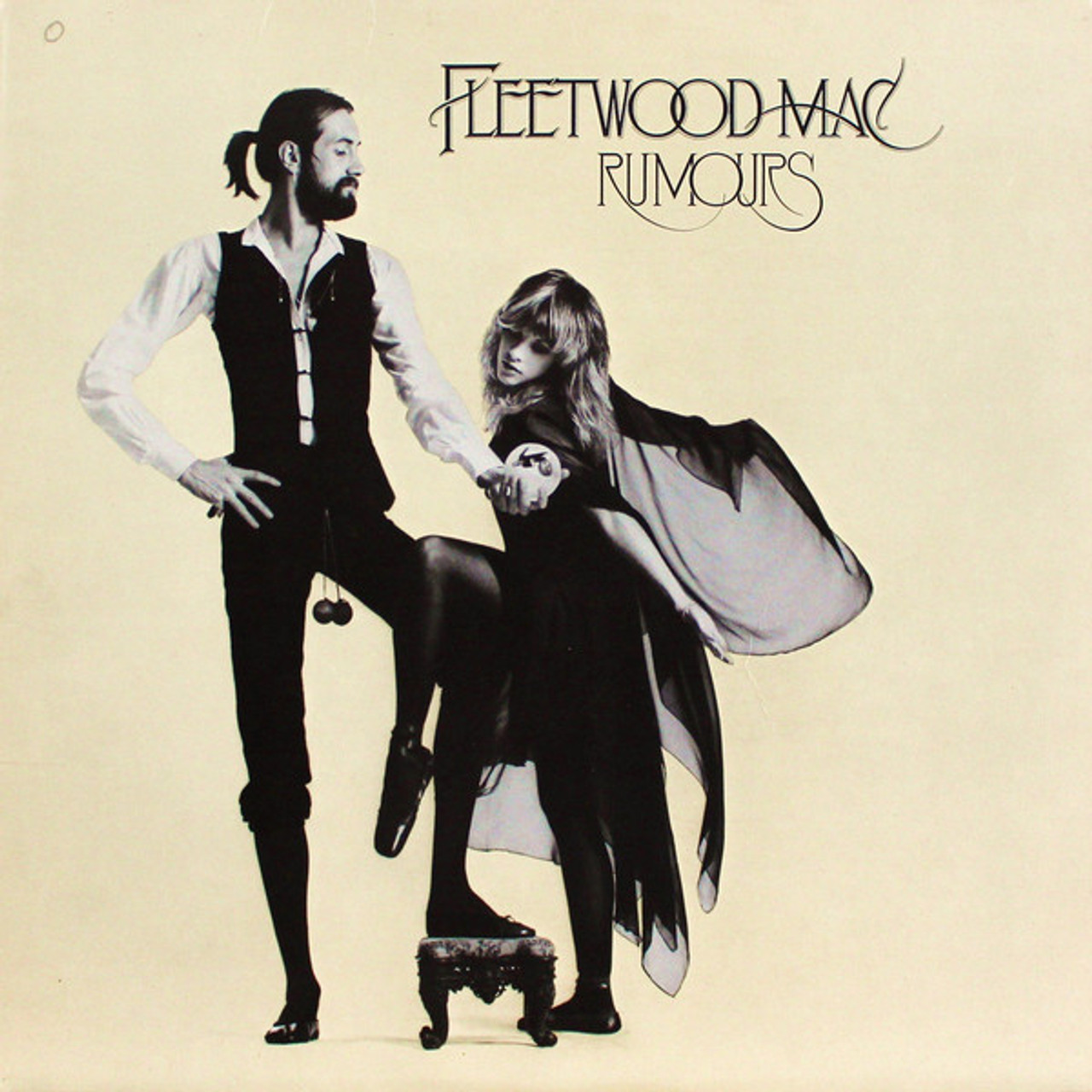