Good Morning, Ungovernables! We have another airing of Feats Don’t Fail Me Now, some brand new “live” music, and The King makes his debut on #BecomeUngovernable Radio. 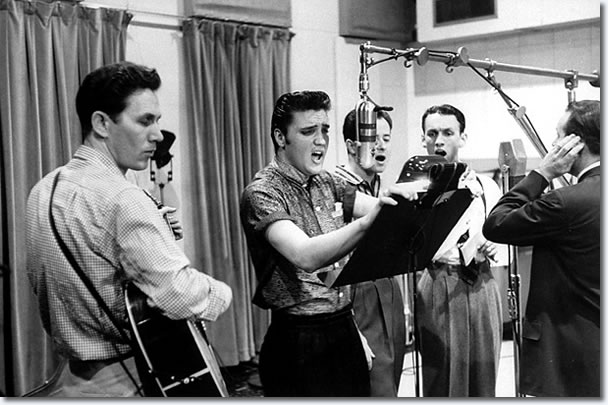 This is the fourth studio album by Little Feat, released on August 9, 1974

Elvis Presley’s Nashville recording sessions came before Nashville was a real hub of the record industry, and when he was truly The King.

Tune in and sit back at www.tinyurl.com/becomeungovernableradio 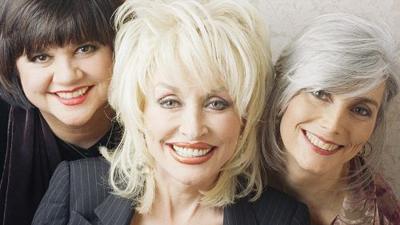