Proving once gain that Aerosmith isn’t the only game in town. The J. Geils Band was formed in 1968 in Worcester, Massachusetts, by guitarist John J. Geils.

Jackson Browne’s old to the road. The music on this album was either recorded live on stage, some backstage, some in hotel rooms and others on tour buses.

Don’t forget to tune us in: www.tinyurl.com/becomeungovernableradio 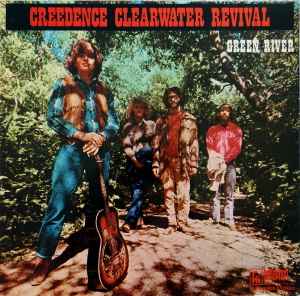