Good Morning, Ungovernables! Welcome to a fine Sunday. Rumor has it that it’ll be about sixty here and sunny. We’ll take that. We’ve got some great stuff on tap today! 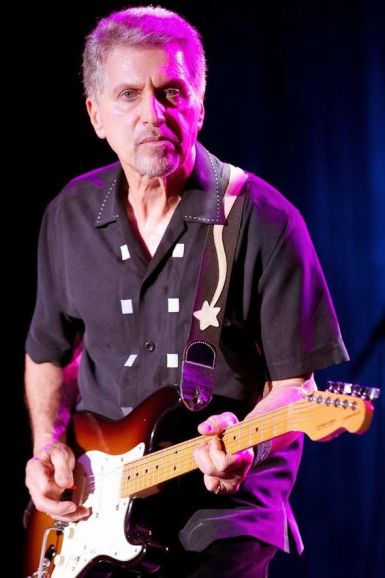 On The Border is the third studio album by The Eagles. On this album, they wanted to go for more of a rock feel, as opposed to their usual country rock offerings. They added Don Felder for this purpose. Some critics panned the album, but I never listen to music critics anyway (just like I don’t listen to sports radio). This is one of my favorite albums of all time.

The stand-out song for me is My Man, written by Bernie Leadon for the late, great Gram Parsons, who died of a drug overdose in September of 1973. Both Leadon and Parsons were in pioneering country-rock band The Flying Burrito Brothers together.

Talk about an underrated performer! This guy just made so much flat-out great music, and had fun doing it. We all had fun listening to Secret Agent Man, Memphis, and Summer Rain laying around with the famed transistor radio in the heat of the summer.

The hardest working man in show biz is back!

Come and spend your Sunday with us. You won’t be sorry you did!