Good Morning, Rock n’ Rollers! There’s never a day off at the College. We’re here as usual with with all the news that matters on this day in music history.

Here’s your message from the College of Rock n’ Roll Knowledge, and The Beatles continue to dominate:

November 29, 1963: The Beatles release I Want To Hold Your Hand in England. For the first time in music history, there were one million advance orders. It would spend seven weeks at #1.

November 29, 1966: The Beatles continue working on Strawberry Fields Forever by recording two more “takes” at Abbey Road Studios. They later remade the song, but the first minute from the final take on this day was remixed and used in the final version of the song.

November 29, 1966: Bob Dylan finished work on his John Wesley Harding album. He recruited Pete Drake to play some light pedal steel guitar, as he recorded the final two songs, I’ll Be Your Baby Tonight and Down Along The Cove.

Also as of this day, The Beatles sold 1.5 million copies of The White Album in the UK during the first week of its release.

November 29, 1969: The Beatles’ domination of music continues when the the double-sided monster hit Come Together/Something goes to #1. This is the band’s 18th number one hit. It is also a first for George Harrison. It is the first time he is the composer of an A-side hit.

Meanwhile, Creedence Clearwater Revival has a two-sided hit of its own climbing the charts with Down On The Corner/Fortunate Son.

Also on November 29, Abbey Road by the Beatles is on its fifth week at the top of the Album charts.

November 29, 1975: Red Octopus became the first #1 album for the Jefferson Starship — and it is their only worthwhile album thanks to the influence of Marty Balin. The fact that this band even used part of Jefferson Airplane’s name is a travesty. What the fuck was Grace Slick thinking?

November 29, 1980: Stevie Wonder spends a fifth week on top of the R & B charts with Master Blaster (Jammin’), his 13th number one hit on the charts.

Also on this day, Bruce Springsteen’s The River remained at #1 on the Album chart for a fourth week.

November 29, 2001: George Harrison, the youngest Beatle, a ground-breaking solo artist, and a proud member of the Traveling Wilburys later in his career, left this earth at a friend’s home in Hollywood Hills, California after a long battle with lung cancer. He was just 58 years old. His wife Olivia and son Dhani were at his side. His final words were reported to be “Love one another.” We will celebrate George Harrison’s life in music today.

November 29, 2013: Dick Dodd, lead singer and drummer for The Standells of Dirty Water fame, died in Fountain Valley, California, also at the age of 58.

November 29, 1933: John Mayall, the father of British blues, singer, songwrite and multi-instrumentalist for his Bluesbreakers, was born in Macclesfield, England.

November 29, 1940: Denny Doherty of The Mamas & The Papas was born in Halifax, Nova Scotia, Canada.

And that’s it for today. We will be back soon to tell you about today’s programming. 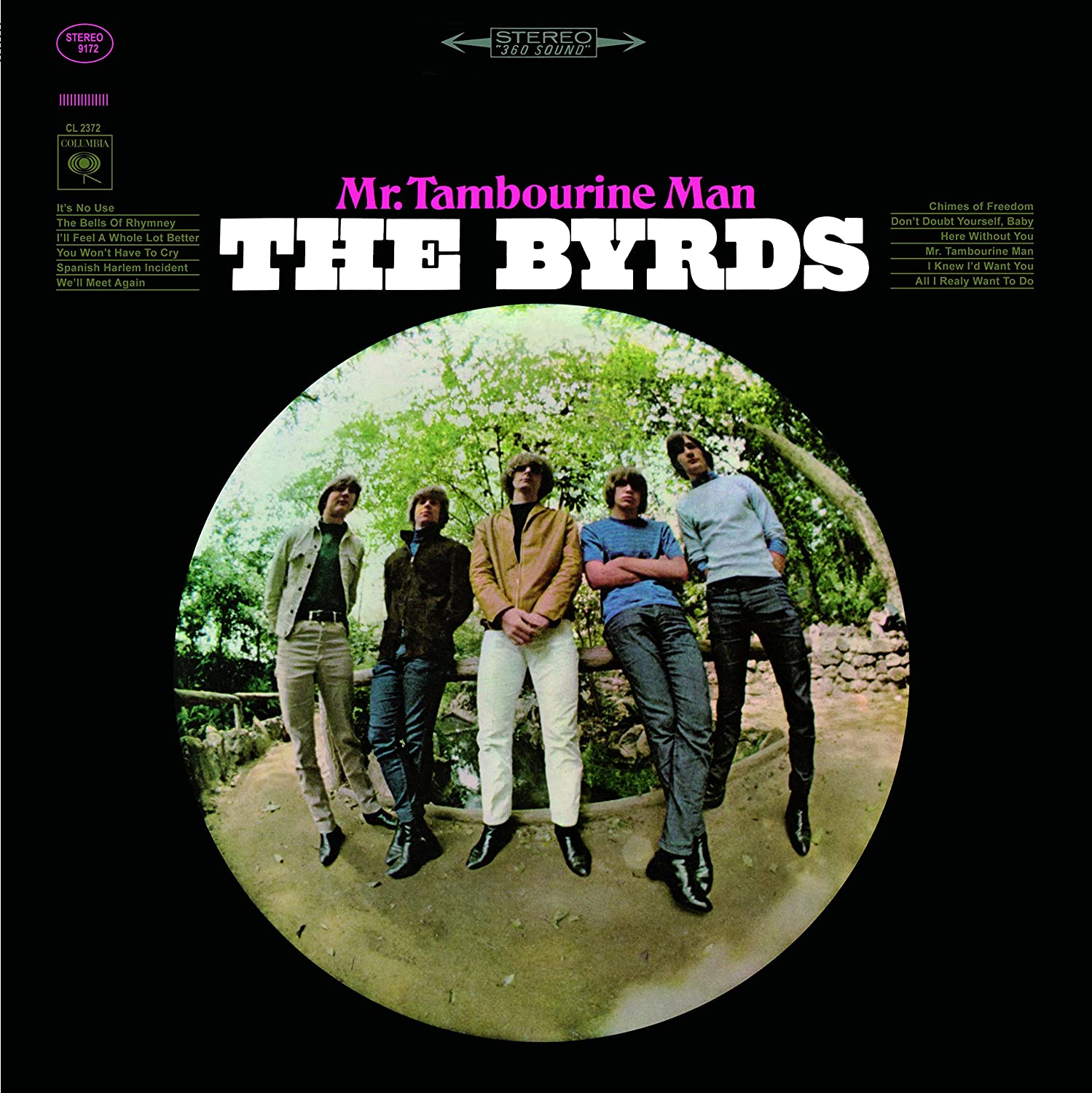