Good Morning, Students! It appears that it was a very quiet day in rock n’ roll history. Of course, there’s more than this but, frankly, we dont’ give a shit about them.

January 2, 1964: The Rolling Stones perform I Wanna’ Be Your Man, written for them by Lennon & McCartney, on Britain’s Top Of The Pops.

January 2, 1969: The Beatles began filming for the Let It Be documentary at Twickenham Studios in London.

Also on this day, Led Zeppelin and opening act, Alice Cooper, performed at the Whiskey a Go Go in Los Angeles, the first of four nights they would perform there.

January 2, 1971: The Nitty Gritty Dirt Band (a fine band indeed) released a cover of Jerry Jeff Walker’s Mr. Bojangles, and it entered the Billboard Top 40 on this day, where it would peak at #9. The song remained on the charts for an amazing 36 weeks.

That is your very easy day from the College. We’ll be back soon with today’s musical line-up! 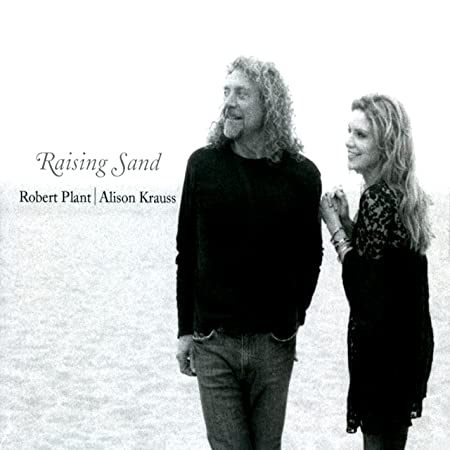