Good Morning, Bluesicologists! It is indeed Tuesday Bluesday here in The Mermaid Lounge and we’ve got some new additions to our rotation and our playlists today!

The second airing of this week’s featured album by 19-year-old Joan Baez.

I was feeling the need to get Stevie Ray Vaughan back into the mix here on a Tuesday Bluesday, and we have him live from the Austin Opera House. Light the fire and put your feet up.

We are back in retail hell today, but we certainly hope we’ve left you in good hands. Remember, we’re free. We don’t ask you for a thing. Tune us in and see for yourself. 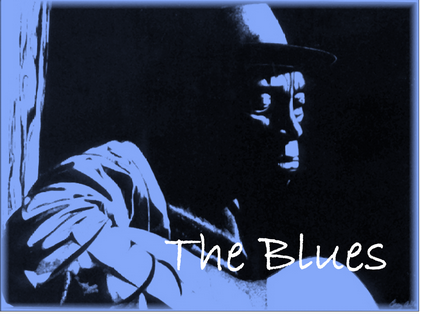 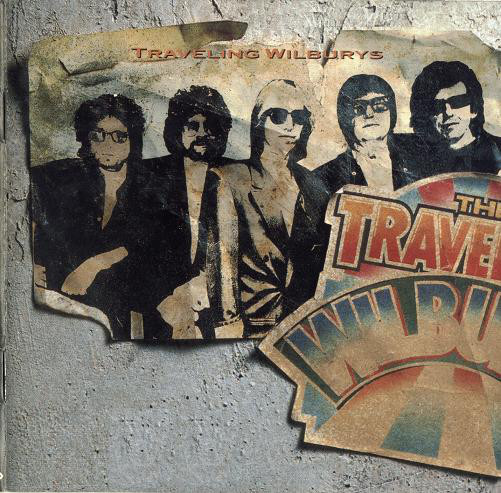 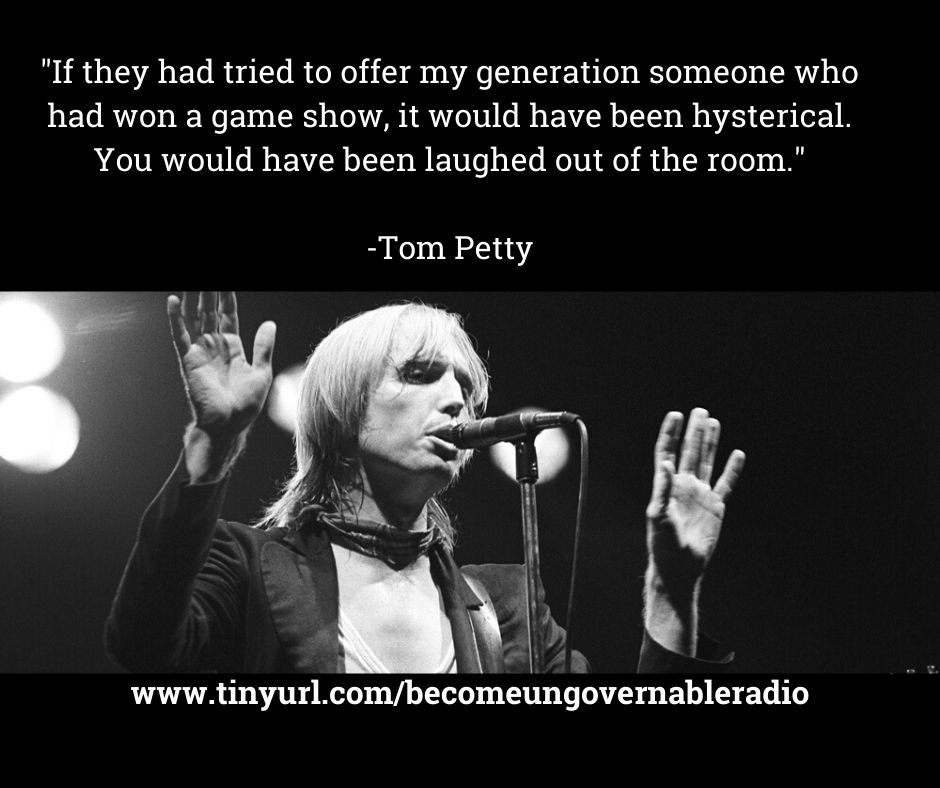