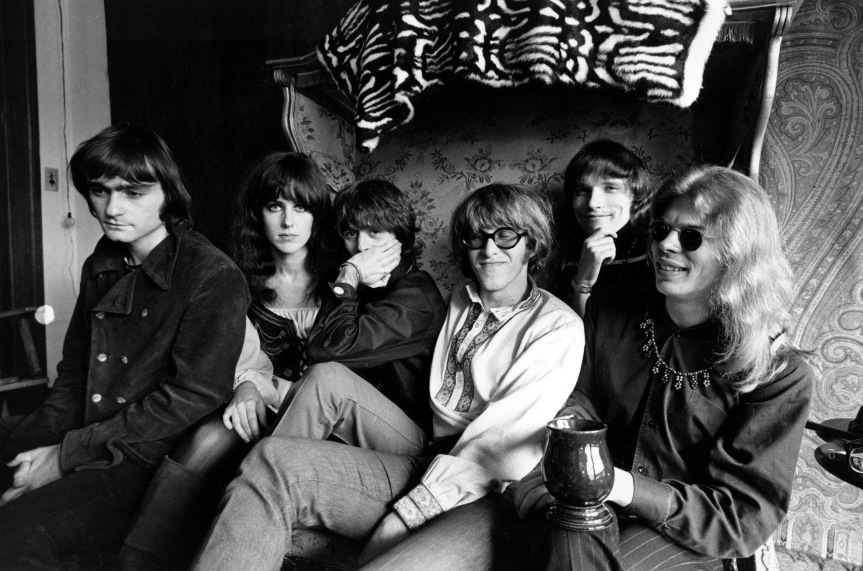 The Jefferson Airplane was undoubtedly a force during the psychedelic music era. Somebody To Love, their most popular song by far, was released during the Summer of Love (1967), and catapulted them into the pop charts. The rest, as they say, is history.

Don’t forget to tune us in, people. We’re free. ALWAYS.

One thought on “Donovan in the Spotlight, Jefferson Airplane Live in Copenhagen, Amy Winehouse Live in London & Our Album of the Week, Thursday, February 13, 2020”