Good Morning, Ungovernables! We’ve made it past midweek. That’s always an accomplishment in Empire. We’ve got some great music on tap too. 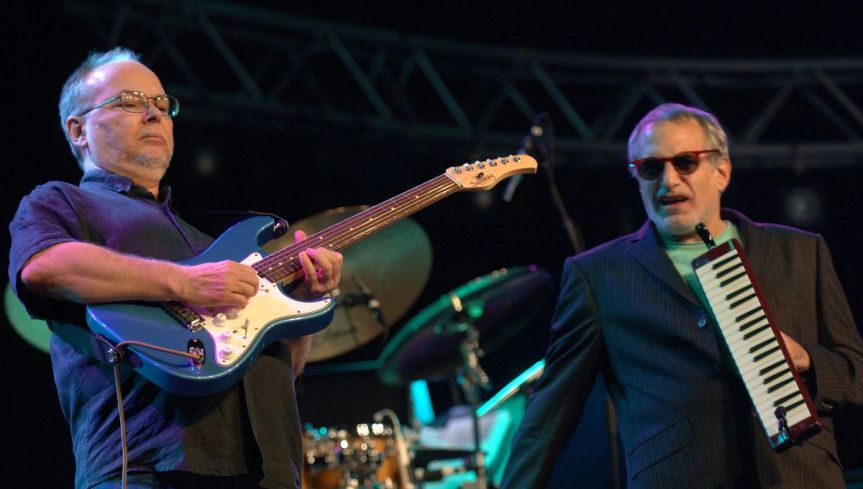 My favorite road warriors return. To fully appreciate this band, you had to see them on stage. Maybe you never did. I suggest you might want to seek out some concert footage. They are everywhere. For a reason. This show is from August 3, 1999 when they played the Target Center in Minneapolis.

Browne’s road anthem. Recorded entirely on the road: Live on stage. On tour buses. Backstage. And in hotel rooms. A classic.

Our brand new musical offering comes from a great band. I almost believed the people who said they sucked in concert because they couldn’t reproduce their sound. Then, I went to see them for myself. I have to tell you, I had a great time every time. Sounded just fine to me. Enjoy this one from 1993.

You simply must get on the bandwagon, so to speak, and tune us in: