Good Morning, Music Lovers! We are defnitely running behind lately but being sick hasn’t helped. Hopefully, I’ll get myself back on track in the next couple of days.

Mystery Girl was Roy Orbison’s twenty-second album, completed in November 1988, a month before his death at the age of 52. It was released posthumously in January of 1989. Orbison had help from a cadre of admirers, including Tom Petty and his bandmate Mike Campbell, Jeff Lynne, Elvis Costello, George Harrison, T Bone Burnett, and Jim Keltner. Today we are giving you the deluxe 25th anniversary edition.

Otis Redding had his break out performance at the Monterey Pop Festival during the Summer of Love. On December 10th, less than six months later, he perished in a plane crash at the age of 27. He didn’t live long enough to enjoy his time in the limelight, so today we are putting him in the spotlight.

We hope you’ll join our family of music lovers soon. We’re free 24/7. No chatty DJ’s. No advertising. No credit card required. Nothing to join, and no personal information requested. What the hell are you waiting for? 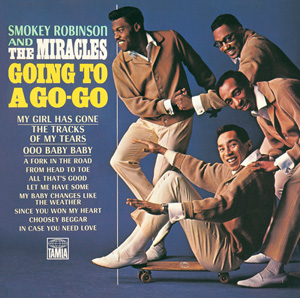